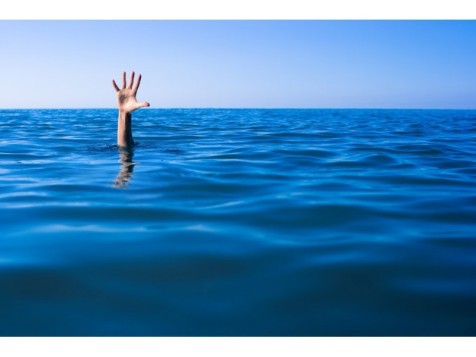 ALTHOUGH SAUL WAS not a good king, he was a necessary king.

He was necessary because he became the ultimate picture of how kings should not be and how they should rule.

But how is superficiality to be defined?

Superficial comes from two Latin words, super and facia, which means “upon the face” or “face value.”

We are superficial when what we appear to be is all there is to us.

When what others see in us is all  they get in us, we are not so much transparent as superficial…

Great leadership is that which, when touched, quickly tells us it is too deep to be touched.

Below the apparent surface of great leadership are deep souls whose understanding threatens to swallow us.

Yet the more we probe great leaders, the more we become aware that their insights are bottomless–their wisdom is too vast to outline or format.

David was such a leader.

He was much more than he appeared to be.

Saul, by contrast, was only what he appeared to be–no more, no less.  Calvin Miller, “Fostering an Honest Servant Image,” The Empowered Leader, 9-10.

31 Now when the words which David spoke were heard, they reported them to Saul; and he sent for him. 32 Then David said to Saul, “Let no man’s heart fail because of him; your servant will go and fight with this Philistine.”

33 And Saul said to David, “You are not able to go against this Philistine to fight with him; for you are a youth, and he a man of war from his youth.”

34 But David said to Saul, “Your servant used to keep his father’s sheep, and when a lion or a bear came and took a lamb out of the flock, 35 I went out after it and struck it, and delivered the lamb from its mouth; and when it arose against me, I caught it by its beard, and struck and killed it. 36 Your servant has killed both lion and bear; and this uncircumcised Philistine will be like one of them, seeing he has defied the armies of the living God.” 37 Moreover David said, “The Lord, who delivered me from the paw of the lion and from the paw of the bear, He will deliver me from the hand of this Philistine.”

And Saul said to David, “Go, and the Lord be with you!”

38 So Saul clothed David with his armor, and he put a bronze helmet on his head; he also clothed him with a coat of mail. 39 David fastened his sword to his armor and tried to walk, for he had not tested them. And David said to Saul, “I cannot walk with these, for I have not tested them.” So David took them off.

45 Then David said to the Philistine, “You come to me with a sword, with a spear, and with a javelin. But I come to you in the name of the Lord of hosts, the God of the armies of Israel, whom you have defied. 46 This day the Lord will deliver you into my hand, and I will strike you and take your head from you. And this day I will give the carcasses of the camp of the Philistines to the birds of the air and the wild beasts of the earth, that all the earth may know that there is a God in Israel. 47 Then all this assembly shall know that the Lord does not save with sword and spear; for the battle is the Lord’s, and He will give you into our hands.”