Does Islam enjoy a certain advantage over Christianity? 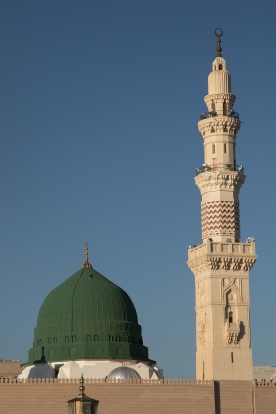 A MUSLIM ONCE suggested to a Christian that the Islamic religion enjoyed a certain advantage over the Christian faith.

He said that Muslims could go to the very spot and point to the tomb of their founding prophet, but Christians, by contrast, could do no such thing.

The Christian agreed but then aptly noted, “You are correct.  We cannot point to a tomb and say, ‘Here lies our founding prophet.  On the other hand, we have no tomb, because we have no corpse…”

The Bible says, “Christ died for our sins according to the Scriptures, and that He was buried, and that He rose again the third day” (1 Cor. 15:3-4).