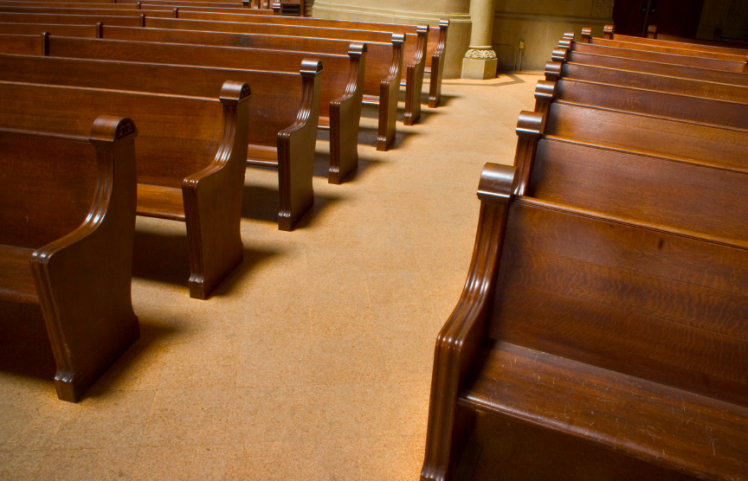 SPEAKING FROM PERSONAL experience, I know firsthand that preachers sometimes get discouraged when church members habitually miss the worship assembly.

Years ago I read a funny story about one particular minister who had become so disheartened that he asked the church secretary to compile a list of the ten top members who were absent most often.

He then asked her to mail each of the folks a copy of their attendance records in addition to a letter of admonition and concern.

After only a few days, the preacher received a letter from a doctor in the congregation.

The physician confessed negligence in his life and included a $10,000 check to cover the contributions that he had missed during his absence.

He closed his letter with a promise to be more faithful in the future than he had been in the past.

Then at the bottom of the page, the doctor wrote:  “P.S., Please tell your secretary that there is only one “t” in dirty, and no “c” in skunk.”

It’s difficult to know exactly what to say to a wayward friend and brother, isn’t it?

There’s a fine line between lovingly urging someone to repent and browbeating him.

Certainly the words “dirty skunk” would not be appropriate, but something needs to be said.

Something must be said to him in the interest of his eternal soul.